FOOD is Your Foundation to Health

I truly believe FOOD is the foundation to optimal health.  Why?  Because I have experienced this for myself!  Also, after years of clinical practice, I have seen people frustrated with less than optimal results.  What I  came to realize is that what you fuel your body with needed to be addressed first.  You cannot out supplement or out medicate a poor diet!

Often times when people change their nutrition 50% of their symptoms will improve.  Everything I do starts with building a strong foundation and this begins with addressing the food you nourish your body with first!

I know FOOD IS YOUR FOUNDATION to better health because I have lived it!

I grew up on a farm in rural Michigan.  My family used conventional farming methods to raise over 1,000 acres of wheat, corn, soybeans, and had over 200 pigs at a time.  I was active in 4-H and was an avid athlete.

You would think growing up on a farm and playing sports that I would have been really healthy but I was not!  I had chronic ear infections as a child which resulted in many rounds of antibiotics.  I had severe eczema and asthma which resulted in chronic steroid use.  This ultimately wreaked havoc on my gut and hormones.

I was also very disconnected from my food.  Every time I ate I felt bloated, constipated, puffy and fat.  This began a very unhealthy relationship with food which left me feeling depressed and exhausted most of the time. 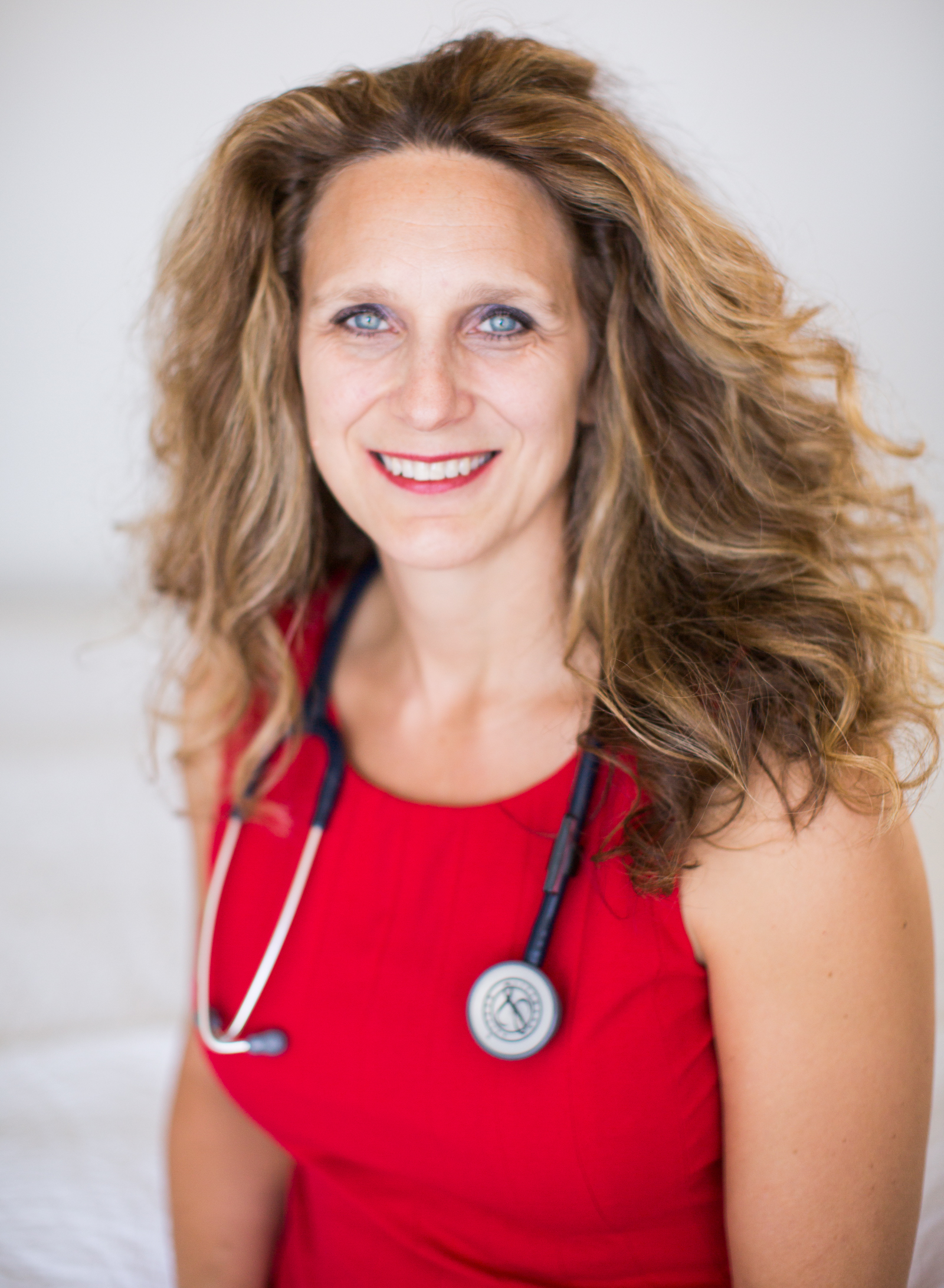 I would often have sudden hypoglycemic episodes such as feeling anxious, shaky, and very irritable.  My family and friends would often refer to this as ” the hulk” (as in the incredible hulk) coming out.  These episodes would leave me with such intense  cravings that I would consume large amounts of carbohydrates at a time which would send me on a quick high.  This was followed by a quick low which usually left me feeling more exhausted.  Little did I know  I was on a constant blood sugar roller coaster.  The pattern was the same: consume large amounts of food at a time, then go for long periods without eating.  Needless to say I did not feel well.

In 1992, searching for a way to feel better, I began studying  health fitness and nutrition  in college. However, nothing that I was learning  seemed to help improve how I felt.  By the time I was 21 all of my symptoms intensified and  I also began experiencing severe hormonal issues.  I knew that I could not continue down this path and that there had to be a better way.

In the summer of 1995, I began researching other health fields that could give me answers.  That is when I first discovered Naturopathic medicine.  The philosophy is what sold me and I knew immediately that it was exactly what I was meant to do!

Nutrition is the cornerstone to health…

Both Naturopathic medicine and Chinese medicine recognize nutrition as the cornerstone to health.  I learned that food was not something to just make you fat or thin, food was there to nourish the body and create long term optimal health.  I learned how eating what I thought was a healthy food was actually the root cause for so many of my symptoms.  I also learned it was possible to eat and feel good at the same time.

Food is the foundation for flourishing hormonal health!  I want everyone to learn how to use the power of nutrition to nourish their body, soul, and mind.

The Philosophy That Drives Dr. Pam

This is why Dr. Pam integrates current research along with ancient wisdom.  Patients benefit from innovative and integrative treatment methods that combine the best of Western and Eastern medicine.  The principles of Naturopathic medicine has set the foundation for her approach to health care:

1)  Treat the whole person: Health is a complex interaction of physical, spiritual, mental, emotional, genetic, environmental, and social factors.  This requires a personalized and comprehensive approach to diagnosis and treatment.

2)  Identify and treat the root cause:  Identify and remove the underlying cause of illness rather than suppress symptoms.  Symptoms are expressions of the body’s attempt to heal itself.

3)  First do no harm:  Utilize methods with minimal side effects first.  Methods designed to suppress symptoms without removing the underlying cause of disease are avoided or minimized.

4)  The healing power of nature:  The body has the ability to heal itself.  The physician’s role is to facilitate this process,  identify and remove obstacles to health, and support the creation of a healthy environment.

5)  The doctor is teacher: The physician ’s role is to educate, empower, motivate and encourage the patient to take responsibility for their own health.

6)  Prevention:  The ultimate goal of Naturopathic medicine is prevention which is the best way to treat disease. This is accomplished through education and promotion of lifestyle habits that foster good health.

Are You Ready To Transform Your Harmones In The Next 10 Days?

“Dr. Pam Has Changed My Life For The Better…”

“Dr Pamela is an exceptional physician! In my 40+ yrs I have been to many physicians (holistic & conventional) in the Spokane/CDA area, even a few in Seattle and Dr Pamela is the BEST! She is extremely knowledgeable, humble, hard working and compassionate. I recommend her to everyone!” 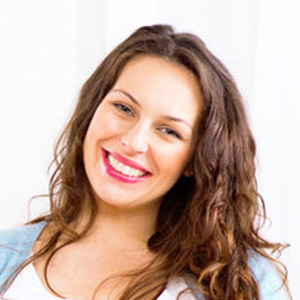 “Seeing Dr. Pam Has Been Life-Changing…”

Dr. Pam and her team have changed my life in such a positive and healing way. I don’t know how to repay them! I will always trust them with their medical and holistic guidance. 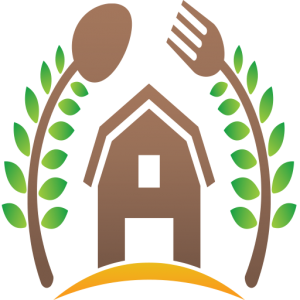 “My Health Problems Are Finally Improving…”

“Dr Pam provides compassionate, professional care, and she digs deep until she gets answers. She is extremely knowledgeable and is continually learning to bring the best to her patients. She has uncovered a few health challenges that no one else has and my health is improving. I highly recommend Dr Pam!”